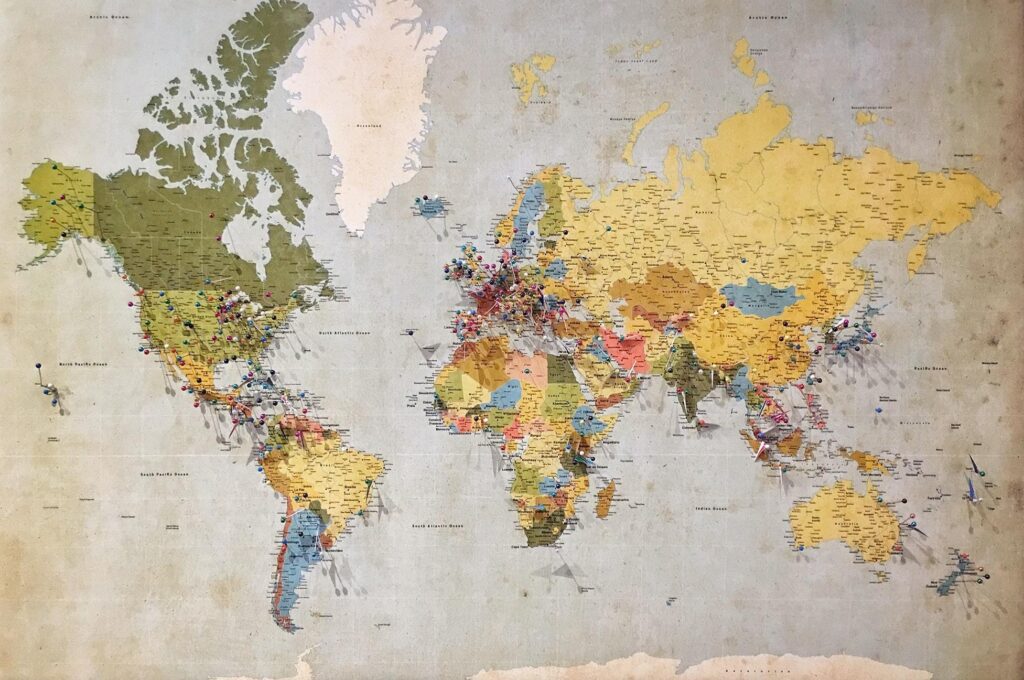 By these amendments, one (1) individual of Syrian nationality has been added to the list of sanctioned persons for his appointment in November 2020 as Minister of Foreign Affairs because “in his capacity as a Government Minister, he shares responsibility for the violent repression by the Syrian regime against the civilian population”.

These amendments are made in order to be in line with UN Security Council Resolution 2551 (2020) of 12 November 2020. This Resolution establishes a ‘general and complete arms embargo on Somalia and modifies the exemptions for technical advice, financial assistance and training related to military activities’, in addition to ‘reaffirming the ban on the import of charcoal from Somalia and confirming restrictions on the sale, supply and transfer to Somalia of components of improvised explosive devices’.

On the same date, OFAC has issued General License No. 2 authorising the activities prohibited by Section 1(a)(II) of Executive Order 13959 relating to the transaction of financial securities with entities that are included on OFAC’s Chinese Communist Military Companies List as of 14 January, i.e. 365 days after they have been included on that List.

In addition, OFAC has added one (1) Chinese entity to the SDN List pursuant to Executive Order 13846 of 6 August 2018, which imposes sanctions on entities operating in certain strategic sectors of the Iranian economy, such as the oil, automotive or metals sectors.

Since the Act came into force on 20 December 2018, no application has been made. The amount of the application is USD 60,000.

In October 2016, CORP received authorisation from OFAC to establish a commercial venture with the Molecular Immunology Centre in the Mariel Special Development Zone.

As is well known, the Trump Administration activated Title III of the HB Act, which authorises lawsuits in US courts against companies or individuals who are using claimed property, whether certified or uncertified, when the owner of the property has not received compensation from Cuba or the third party using the property.

The Israel-based company provides services from the United States to Cuba, including the Mariel Container Terminal. A member of the family that controls the entity has been a director since 1995 of the Royal Caribbean Group, which in August 2019 was sued under Title III of the HB Act.

According to the Minister, the Helms-Burton Act harms Spanish trade and investment in Cuba, particularly in the tourism sector, while the tariffs affect the export of products such as olive oil, wine and olives. In his words, “the restoration of mutual confidence is clearly one of our key objectives in our future trade policy. We must identify the main areas for immediate action and build on our mutual needs, which we share in our respective trade and foreign policies. The resolution of these disputes would send a message of confidence to the private sector, which is crying out for a negotiated solution between the two sides.”.

The apparent violations, carried out between August 2011 and April 2013, relate to the management of accounts of sanctioned Syrian financial institutions and the indirect conduct of business on behalf of these institutions in the US financial system. OFAC concludes by emphasising that the settlement amount reflects OFAC’s consideration that the apparent violations were not serious and were voluntarily disclosed by UBAF.

The apparent violations, carried out between March 2016 and May 2018, relate to the export of cigarette paper to the Democratic People’s Republic of Korea. BMJ received payments for these exports into a dollar account at a non-US bank, which resulted in US banks conducting transfers related to these shipments, some of which were directed to a sanctioned North Korean natural person. OFAC concludes by emphasising that BMJ’s apparent violations were not serious.

In addition, pursuant to the Iran Freedom and Counter-Proliferation Act of 2012 (“IFCA”), OFAC has added two (2) Iranian entities and one (1) Iranian natural person to the SDN List for “having sold, supplied, or transferred, directly or indirectly, graphite to or from Iran, such graphite being sold, supplied, or transferred to or by an Iranian person on the SDN List”.