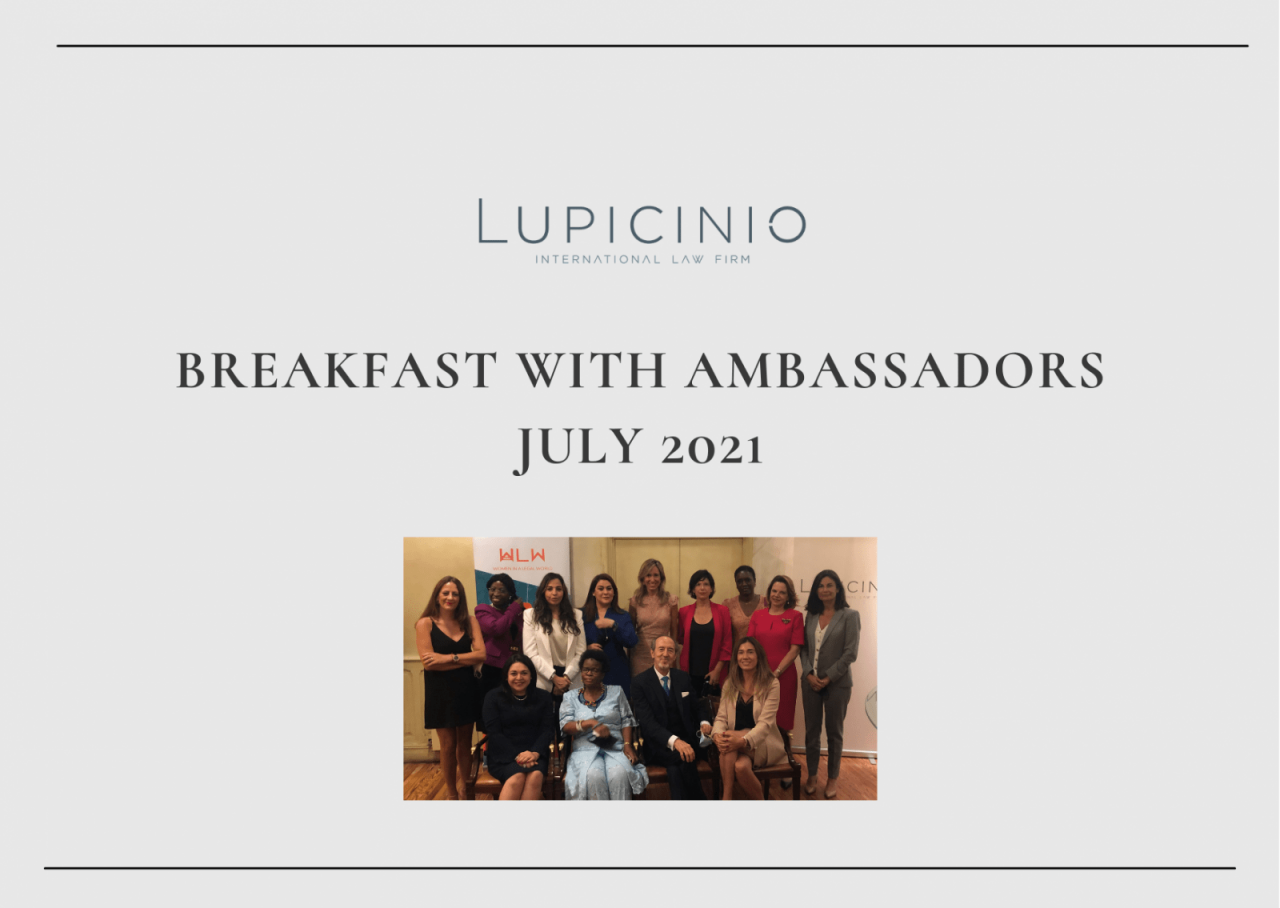 On Wednesday 7 July, Lupicinio International Law Firm had the honour of organising and hosting the event “Breakfast with Ambassadors” in association with Women in a Legal World (WLW). The event started with a brief introduction by our Managing Partner, Lupicinio Rodríguez Jiménez. The main topic, “The participation of women diplomats in private and public decision-making”, was moderated by our Head of Criminal Law, Fátima Rodríguez González, also Director of Diplomatic Relations at WLW. During the event we heard in depth from eight amazing female ambassadors:

Also in attendance was Ana Gallego, Director of International Legal Cooperation at the Ministry of Justice, who led the introduction and celebrated the ambassadors in the room as role models for society, with the words: “your example will set the path for future girls and young women”.

The ambassadors spoke about their experiences and opinions about the diplomatic field and discussed ways to increase the number of women in seats of power.

The debate began with Ana Helena Chacón (Costa Rica), who explained that the word woman in history has not been valued and also spoke about the feminine miracle we are living. Ana also noted the power of change, arguing that when women in her country are appointed to positions of power and decision-making, the conversation about gender-based violence come to the forefront.

Mariame Sy (Senegal) then spoke about Senegal’s Ministry of Foreign Affairs and its progress on the issue – it now has 20 female ambassadors, including a vital post as ambassador to Washington. She also explained the challenges facing Senegal, such as the issue of marriage laws, which allow polygamy. This causes serious problems for women, and she explained that if her husband were to marry another woman, which would be within his rights, she would have to leave her post. She ended by saying that more than 51% of the population in Senegal are women, so it is important to inspire them.

Following Mariame, Thenjiwe Mtintso (South Africa) began by thanking all the women of power in society, as well as the younger women in the room, saying that “feels invigorated to have you here”. Thenjiwe offered the following reflection: “Instead of always asking why there are so few women in important positions, we should ask ourselves, why are there so many men?” For Thenjiwe, the reason is simple: patriarchy. She went on to talk about patriarchy in Africa, with specific focus on her own country South Africa. She explained that the most difficult challenge is to overcome three types of patriarchy: (1) the indigenous patriarchy that prevailed before European colonisation, (2) Dutch patriarchy and finally, (3) English patriarchy. This is why, she explained, Africa is behind other continents in the struggle for equality. Furthermore, in reference to statistics, in global diplomacy there are only about 21% women and only 14 out of 195 countries have 50/50 ratio. She said that “democracy is not about some leading others, it is about equality”.

Mónica Bolaños Pérez (Guatemala), following the thread of the conversation, spoke about the experiences in her country, where there has not been a female president, and there have only been two female foreign ministers, but both for a very short time. She explained that women in power are not always accepted and the perception of women in positions of power after a democratic election always revolves around the debate of “how many women are going to be in government” and exactly because there is this debate, women are not easily accepted.

Next, Sophia McIntyre (Australia) began by saying “it is just fair, we are not a minority…. But this is not always enough for those in power [to make change]”. She explained a project she was a part of in 2015, aimed at identifying why women are missing from positions of power and the impact of increasing this number. The research showed that there is a clear correlation between diverse leadership and better decisions, and it was this correlation that initiated change. “To really effect change,” she said, “you need to effect the culture”. Furthermore, the research showed that, in a group of 12, if there is only one woman, she will change her behaviour to fit the male dominated group. Only when there are about 40% women, is there an impact and change of culture. Currently, she explained, the Australian Ministry of Foreign Affairs has 42% women and a target of reaching 50%.

María Dolores Agüero (Honduras) then spoke about her diplomatic career, which began as Foreign Minister at the age of 34, being one of only 3 women to have held this position. She explained that women’s participation in diplomatic careers or as ministers is a phenomenon of the last 15 years, and said that “it is not easy to assume such a responsibility in a world dominated by men, at least in Honduras; being young is an additional commitment”. She went on to talk about the advantages and powers of women, such as their ability to multitask, adding that “there is a special sensitivity in us to adapt to change, but also firmness”.

Helena Mina (Cyprus) took the microphone next and explained that “more women in decision-making means more diplomatic decisions”. She also spoke of how, for the future, “it is important for men and boys to see female leadership”. Following on from Sophia McIntyre, she explained her own Foreign Ministry’s decision to make a conscious effort to cultivate a culture of gender equality.

Last to speak was Maria Manuela dos Santos Lucas (Mozambique) who had taken up her post just 10 weeks before the event. She began by praising Rwanda: the African country has 50% women in positions of power in government, and said it is an inspiration to all. She went on to say that “women have to support each other, we need solidarity with each other”, adding on the words of Helena Mina from Cyprus: “we have to change the opinion of men”.

To close the event, Lupicinio Rodríguez gave an intelligent summary, reinforcing the idea that women do not need positive discrimination; they can and will succeed on their own merits. Finally, Marlen Estévez, President of WLW, ended the event by thanking all participants and inviting everyone to next year’s event. 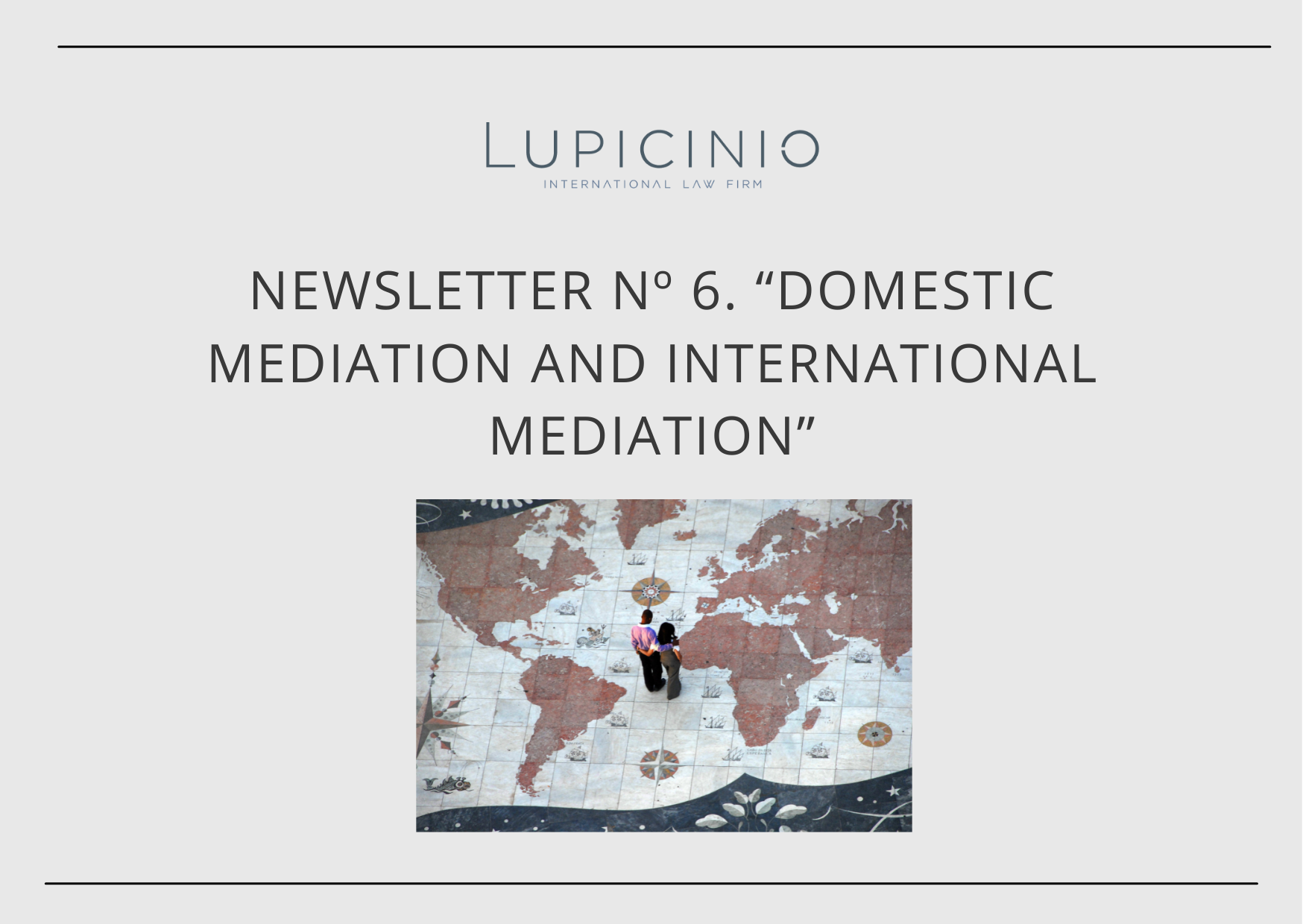 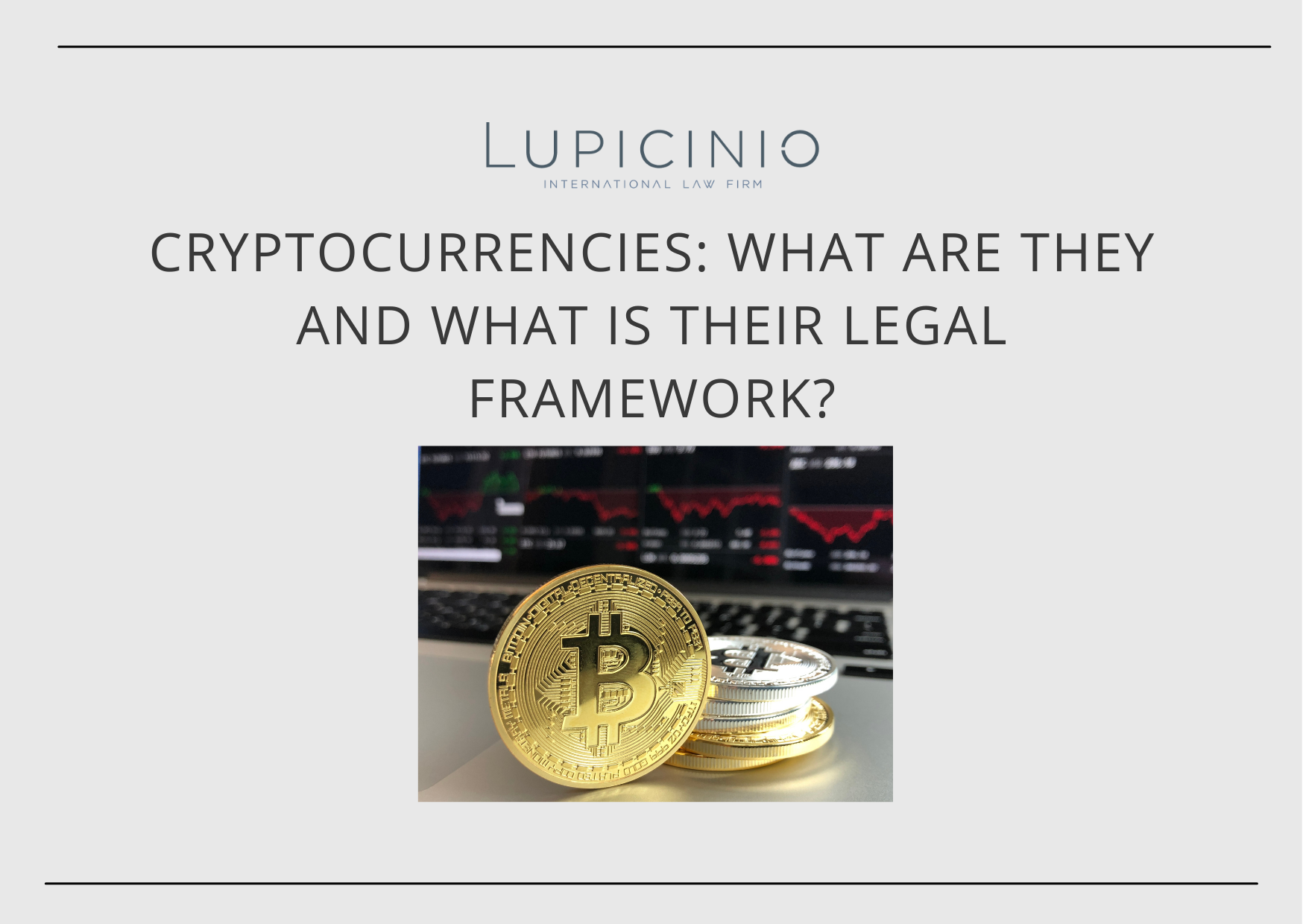 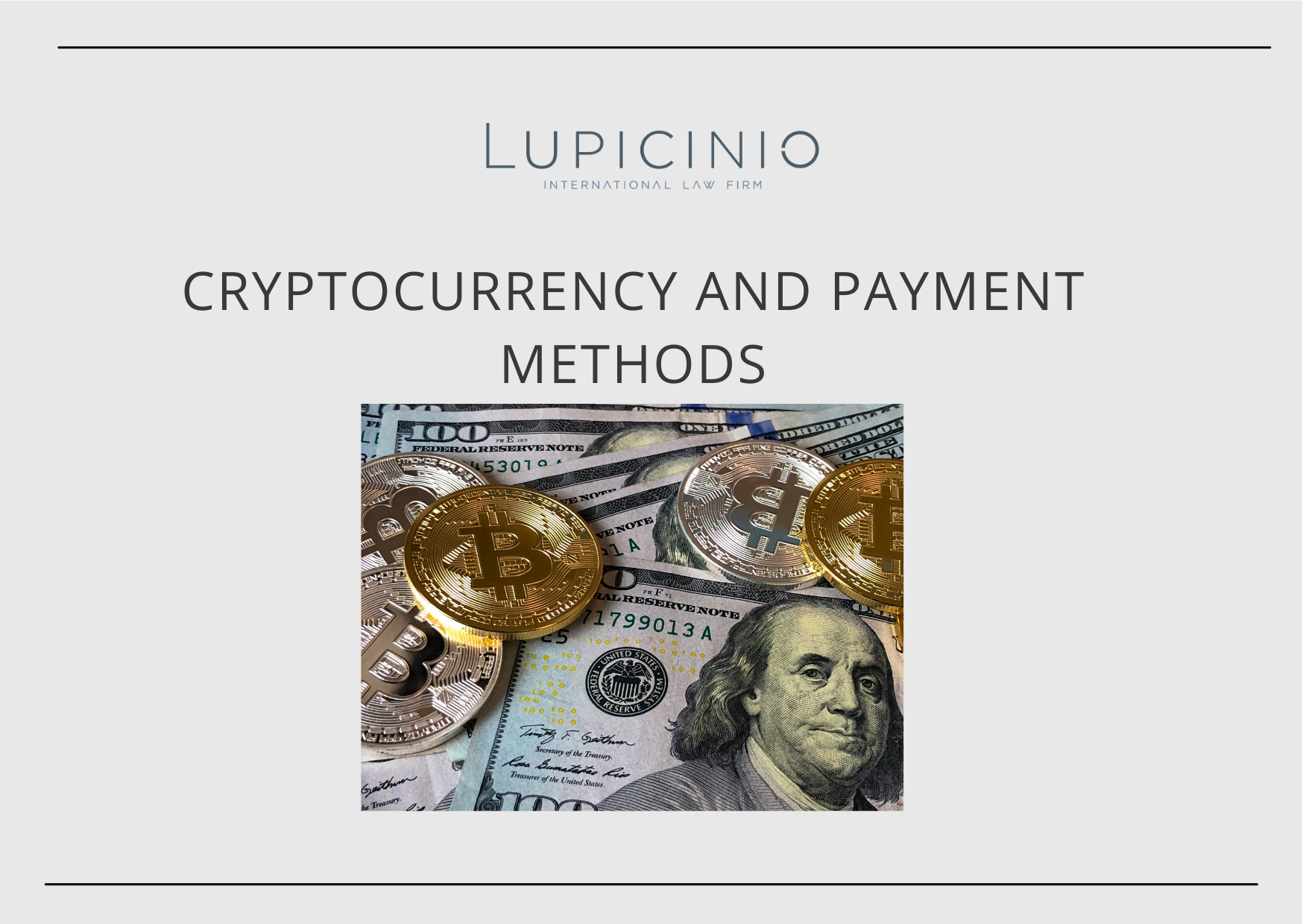