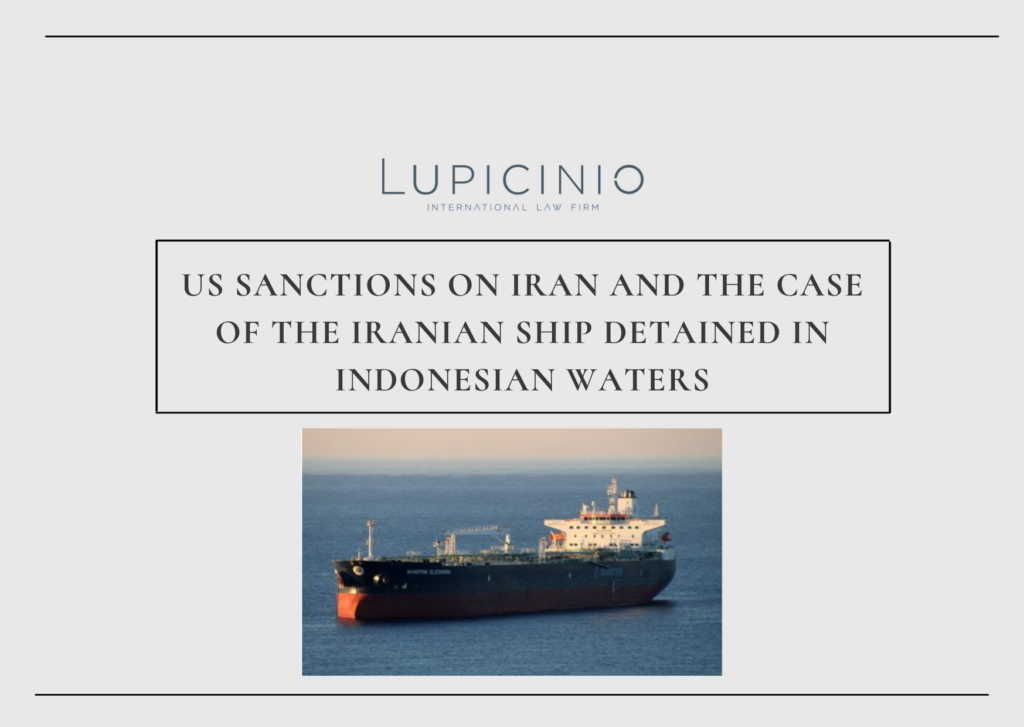 A little more than a fortnight ago we heard the worrying news that the Indonesian coastguard had detained two large oil tankers, with the respective flags of Iran and Panama. Apparently, this incident was caused by the Indonesian radars that detected two large objects in their territorial waters. When they did not receive a response to their radio requests, the Indonesian authorities sent a coastguard vessel that found the two tankers stopped, alongside each other, with their names covered and flags lowered, and were also transferring petroleum products from one vessel to the other.

The Coast Guard detained the two tankers and took them to an Indonesian port, where an investigation began. At first, such an arrest seems quite justified: two tankers were illegally anchored in Indonesian territorial waters, located on the route of commercial maritime traffic, and did not respond to radio calls made to them. In addition to this, Indonesia is an archipelagic country with several thousand islands and vast territorial waters, making it a very vigilant state in the surveillance and control of its maritime spaces.

But at this point the question arises: What were the two tankers doing stationary, moored at sea and carrying out an activity that is probably dangerous for maritime traffic and for themselves? The answer to this disturbing question lies in the US sanctions imposed on Iran’s oil sector and naval activity.

Since May 2018, when the Trump Administration abandoned the Joint Comprehensive Plan of Action (JCPOA), which in July 2015 had lifted the restrictions on Iran’s nuclear programme, it proceeded to unilaterally reintroduce its sanctions. The reintroduction of its sanctions also had a strong Secondary Sanctions component, as they affected people and operations not linked to the US. As expected, the restored restrictions particularly affected the Iranian oil and shipping sectors. Sanctions in the latter area were intended to severely hamper Iran’s exports of crude oil and petroleum distillates from Iran.

The Islamic Republic of Iran proceeded to develop various strategies to circumvent these sanctions; at first it used the simple technique of chartering foreign-flagged vessels to carry out its exports, but soon US sanctions were imposed on such vessels. Then, among others, the method of transferring oil or its products from ship-to-ship on the high seas began to be used. This type of operation requires considerable expertise, is dangerous (possibility of fire, collisions, etc.) and great care must be taken to locate the location of the transfer and to place it on the high seas and not in a state’s territorial waters or waters that the state, however debatable, considers to be territorial waters.

It is precisely the latter that has happened in the present case, as the two vessels were in waters that Indonesia claims as its own and that is why its authorities acted against them.

Article 18.2 of the United Nations Convention on the Law of the Sea, in relation to the Right of innocent passage, in accordance with the meaning of passage reads as follows: “Passage shall be expeditious and uninterrupted. However, passage includes stopping and anchoring, but only to the extent that they constitute normal incidents of navigation or are imposed on the ship by major force or distress or are undertaken for the purpose of rendering assistance to persons, ships or aircraft in distress or in serious difficulty”. These vessels stopped on the high seas to carry out a transfer of oil substances and their derivatives, but this does not imply that they anchored in territorial waters. It would be key to determine whether they were anchoring in territorial waters or not, i.e., that these vessels were located at a distance of more than about 12 miles from the coast. Beyond 12 miles, they are considered to be on the high seas and therefore are not to be governed by the legal rules of that State. However, in an archipelago, the line from one end of the island to the other end of the island is considered internal waters, this distance being no more than 100 miles as provided for in Article 47.1 of the Convention.

Returning to Article 18.2, we can extract that the vessels had not anchored because of an incident and the Indonesian authorities, not only with the calls made, but also with their physical presence, concluded that they were anchored for a purely commercial or mercantile purpose.

It would also have to be determined whether they would have committed a civil or criminal offence in Indonesia.  Article 27.3 of the Convention, which deals with offences, states that “In the cases referred to in paragraphs 1 and 2, the coastal State shall, at the request of the master and before taking any action, notify a diplomatic agent or consular officer of the flag State and facilitate contact between such agent or officer and the crew of the ship. In case of urgency, the notification may be made while measures are being taken” in relation to the detention.

We do not believe that the situation is particularly complicated for Iran and its flagged vessel, nor for the Panamanian-flagged vessel. Indonesia is a country that is sympathetic to the Islamic Republic of Iran and has always been clearly against the sanctions that have been imposed on it; in this sense, it is not foreseeable that this incident will cloud relations between the two states and the problem will probably be resolved soon. But all this without forgetting that Indonesia, due to the particularities of its territory made up of a multitude of islands, is very concerned about protecting the integrity of its waters or those it considers as such, especially now that a certain Chinese maritime expansionism could end up affecting it.

However, the core of this problem should not be overlooked. This problem originates from a certain reality: the US sanctions against Iran and their frequent nature as Secondary Sanctions. Without these sanctions, the situation we are now referring to would not have arisen. In addition, these sanctions are the result of a unilateral withdrawal from the JCPOA. For all these reasons, we see that reality shows us once again that it is essential for the Biden Administration to urgently adopt the decision to return to the JCPOA and withdraw the sanctions reintroduced by the previous President. 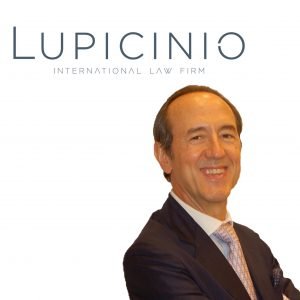 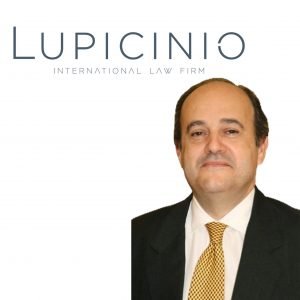