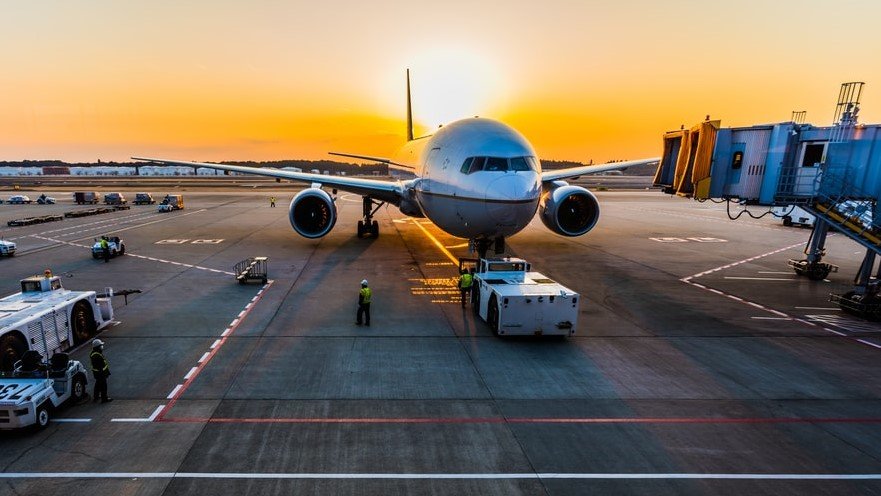 With the signing of the Trade and Cooperation Agreement between the European Union and the United Kingdom, both parties have reached a consensus on several matters: trade, aviation, transport, social security, fisheries, visas, judicial cooperation, etc.

These are the main provisions of the agreement in the field of aviation:

Both parties have reduced the range of possibilities regarding the operation of commercial air services in the territory of the other party.

The rights to operate these services are granted through the so-called “freedoms of the air”, which States grant to each other and which determine what national air operators of one country can and cannot do in the territory of another.

– First freedom: The privilege of flying over the territory of another state without landing;

– Second freedom: The privilege of landing on the territory of another State for non-commercial purposes; (repairs, refuelling..etc).

– Third freedom: The privilege of disembarking passengers, mail and cargo taken on the territory of the State whose nationality the aircraft possesses and destined for the other State which authorises it;

– Fourth freedom: The privilege of taking on passengers, mail and cargo taken on the territory of another State, bound for the territory of the State whose nationality the aircraft possesses

What the Agreement does allow the airlines is, without picking up passengers, to make several stops at various points on the other side, thus allowing for hub routes. This is known as a variant of the third freedom called co-termination. Interlining is also favoured.

However, the key to liberalisation for air operators is the fifth freedom, as through it one state is allowing another state to allow its airlines to use its territory as a base for operations with third countries, thus extending their routes.

In these bilateral agreements, no aspect of the freedoms granted to each other may be restricted on grounds of capacity, frequency, regularity or model of aircraft, except for safety or operational needs.

However, it is expressly provided that neither party may carry out cabotage in the space of the other, that is to say, establish routes to or from the territory of the European Union or the United Kingdom. Article 7 of the Convention on Civil Aviation of Chicago of 7 December 1944, the mother standard of civil aviation, the provisions of which must be respected by the Agreement, expressly allows the denial of that privilege to aircraft from any other State. Furthermore, it prohibits the granting of such a privilege.

In view of this situation, certain airlines have announced that they will suspend the rights of certain non-Community investors in order to adapt to the requirements of ownership and control of airlines required by EU legislation.

As regards flights which are not scheduled or subject to a fixed itinerary and with a timetable available to the general public, these will be authorised by the authorities of each party.

There is no restriction on the possibility of code-sharing arrangements between EU operators and UK operators, so that the same flight may be advertised and marketed by one airline and operated by another of the nationality of the other party to the agreement, provided that the traffic rights of the actual operator are not used as a mechanism to operate routes outside the rights granted.

With regard to the important issue of ownership and control of airlines, the agreement has not removed the rules of control and ownership contained in European legislation, namely Article 4 of Regulation 1008/2008 of the European Parliament and of the Council of 24 September 2008, which requires that more than 50% of the ownership of the carrier, as well as its effective control (either directly or through one or more intermediary companies), be vested in Member States or their nationals.

What both sides have agreed is to examine options for the reciprocal liberalisation of ownership and control of their airlines through a Specialised Air Transport Committee within 12 months of the entry into force of the agreement, including indicating that the parties may decide to amend the rules at a later stage.

The pact does not therefore eliminate the European control rules, it merely opens the door to a review by the Community executive within a maximum of one year.

With regard to handling, it provides for the right of air carriers to carry out selfhandling, or to become their own supplier of ground handling services, without any other limitations being imposed in this respect, except in the area of safety. Each operator will also be free to choose the undertaking which is to provide it with groundhandling services, in accordance with the rules of the country in which the services are provided. It is clear that both sides are seeking to ensure that the situation remains as it is in order to achieve the necessary stability in this and all other respects.

Slots will be allocated in a transparent and non-discriminatory manner.

Regarding the possibilities for leasing aircraft, the picture has not changed compared to the provisions of Commission Regulation 965/2012 of 5 October 2012 laying down technical requirements and administrative procedures in relation to air operations. UK and EU airlines continue to be allowed to provide air transport services with their own aircraft and in all subsequent cases:

Therefore limitations on the authorisation of such operations continue to be imposed on companies leasing with crew to countries other than the EU and the UK.

As in the past, all such leasing agreements must be approved by the authorities of each State, in order to verify compliance with the conditions set out therein, as well as to ensure aviation safety.

The freedom of tariffs between the EU and the UK is established, so that they are not subject to the authorisations of the other party.

It provides for a general recognition of certificates of airworthiness and licences already issued, provided that they comply at least with ICAO standards.

With regard to the provisions of the agreement on air carrier liability, a special mention should be made:

The agreement expressly provides that: “The Parties reaffirm their obligations under the Convention for the Unification of Certain Rules for International Carriage by Air, done at Montreal on 28 May 1999 (the Montreal Convention)”.

The Montreal Convention has been ratified by both parties to the Agreement and has therefore been assimilated into national and Community law respectively.

However, Regulation 261/2004 of the European Parliament and of the Council of 11 February 2004 establishing common rules on compensation and assistance to passengers in the event of denied boarding and of cancellation or long delay of flights, will apply only in the following cases, according to its own Article 3

The same applies to Regulation 1107/2006 of the European Parliament and of the Council of 5 July 2006 concerning the rights of disabled persons and persons with reduced mobility when travelling by air.

In addition, Regulation 889/2002 of the European Parliament and of the Council of 13 May 2002 amending Council Regulation (EC) No 2027/97 on air carrier liability in the event of accidents applies to Community carriers, although this Regulation incorporates and implements the provisions of the Montreal Convention signed by the EU and the UK.

Therefore, a passenger of non-Community nationality will be protected in the cases covered by these Regulations only if they fall within their scope. It then sets out the obligation of both parties to cooperate on the protection of consumer rights and to inform each other of the measures to be taken in this respect.

In the field of security, there is an obligation of information and cooperation and a mutual duty to answer any questions on this subject.

Finally, because of its fundamental importance, the agreement devotes a whole section and an annex to safety matters. These set out the obligations of cooperation and information between the two parties, the procedures to be followed to achieve a minimum uniformity of safety standards and the principle of mutual recognition of certificates.

The establishment of a Special Committee on Operational Safety and a Council for the Follow-up of Certification Processes is foreseen to supervise, develop and modify the provisions of the Annex for the Certification of the Agreement concerning operational safety and environmental aspects

The agreement expressly provides for cooperation on the following points:

(a) airworthiness certificates and monitoring of civil aeronautical products;

(b) environmental certificates and testing of civil aeronautical products;

Provisions can also be found involving consensus on export certificates for aeronautical equipment and aircraft.

In short, it can be concluded that, except for the speciality marked by traffic rights, the liberalisation of which in the European Union is not in line with the Chicago Convention, the Agreement seeks to achieve as much equality as possible compared with the pre-Brexit arrangements, and clearly insists throughout on the principles of non-discrimination and speed in permits and authorisations which favour both parties.

Of Counsel in Aviation 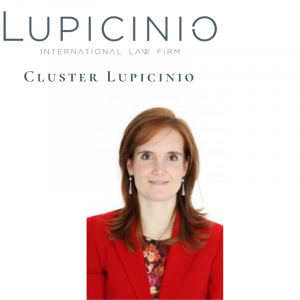