The worldwide repercussion of the coronavirus is unstoppable. It has already taken the lives of more than 2,000 people in the country where it originated, China, and more than 70,000 people across the world have caught it, according to Europapress

In light of all the international warnings, a number of business decided to cancel their appearances at the annual Mobile event in Barcelona, starting with LG who was the first company to announce their withdrawal from the event on 5th February. Since then and after more withdrawals from other companies, John Hoffman, Congress Manager, announced the unilateral cancellation of the Congress on 12th February. He said “the GSMA has decided to cancel MWC20 due to the global concern around the coronavirus”

The financial consequences of the cancellation of the tech event are estimated to be valued at around 500 million euros. These million-dollar expenses affect both the companies that were contracted to provide services during the congress and those that were going to participate. It also affects the city of Barcelona, but above all, it affects the GSMA, the company organizing the event.

It is now time to begin the legal battle to decide who is responsible for all losses, claims for damages caused and all requests for compensation, which will cover loss of earnings, expenses incurred, and perhaps even moral damages.

That is why the greatest of disasters comes with the following question: Who is responsible for all this? Will the GSMA insurance be responsible for an epidemic like the coronavirus, when Spain has never declared a health emergency? How will it prove that it is a health emergency if they have always claimed that there was no risk? Is it really a situation of “force majeure”?

It is clear that the answer to all these questions will depend on the insurance policies put in place, those agreed between the parties, the work of the lawyers. 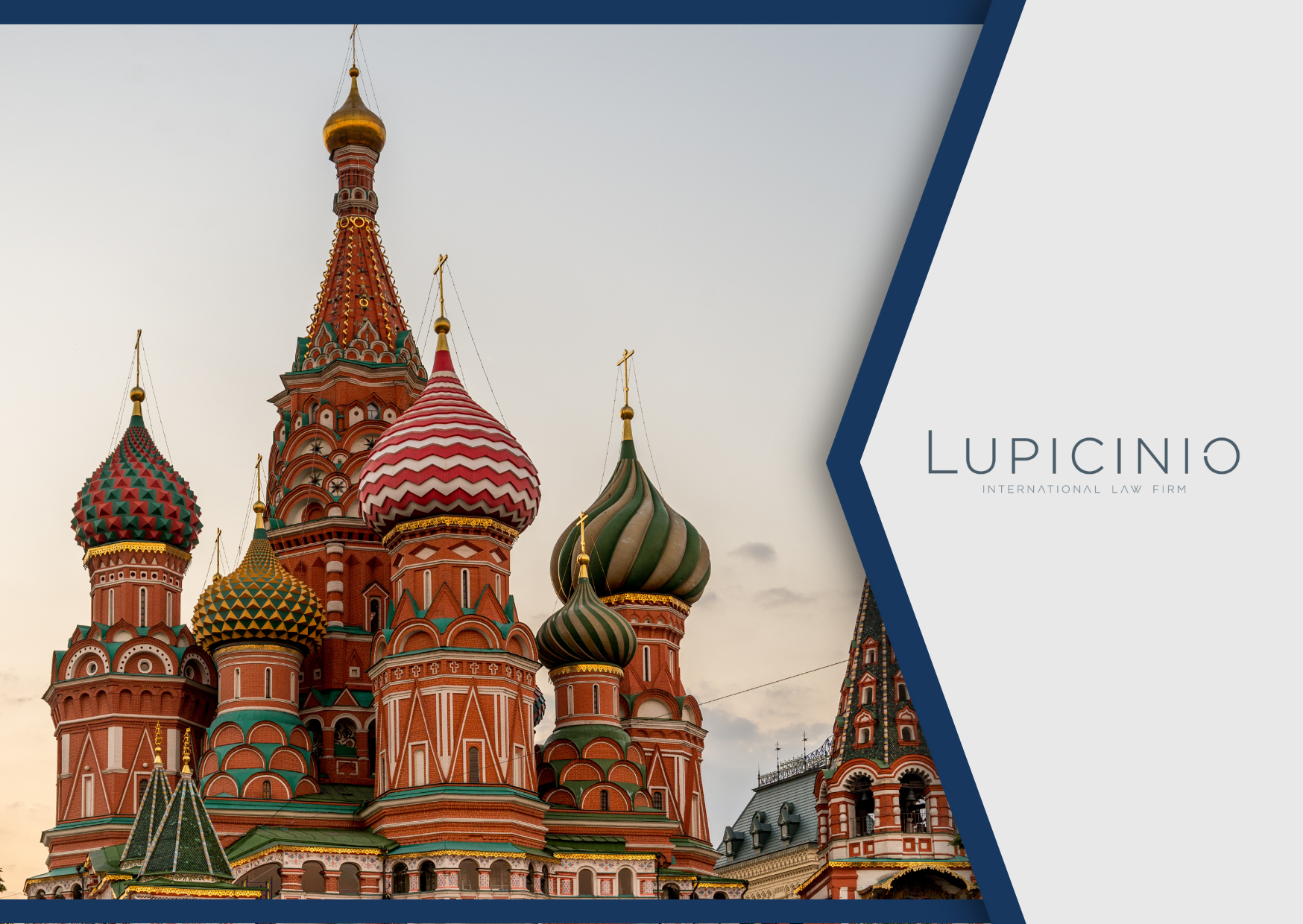 Whereas a lot of attention is drawn to the problem of enforcement of arbitral awards against Russian parties, it must be noted that Russia is still a seat for numerous arbitral proceedings. Also, many parties, especially from the former USSR states, may have assets located in Russia, while, notwithstanding the fact that the former Soviet… 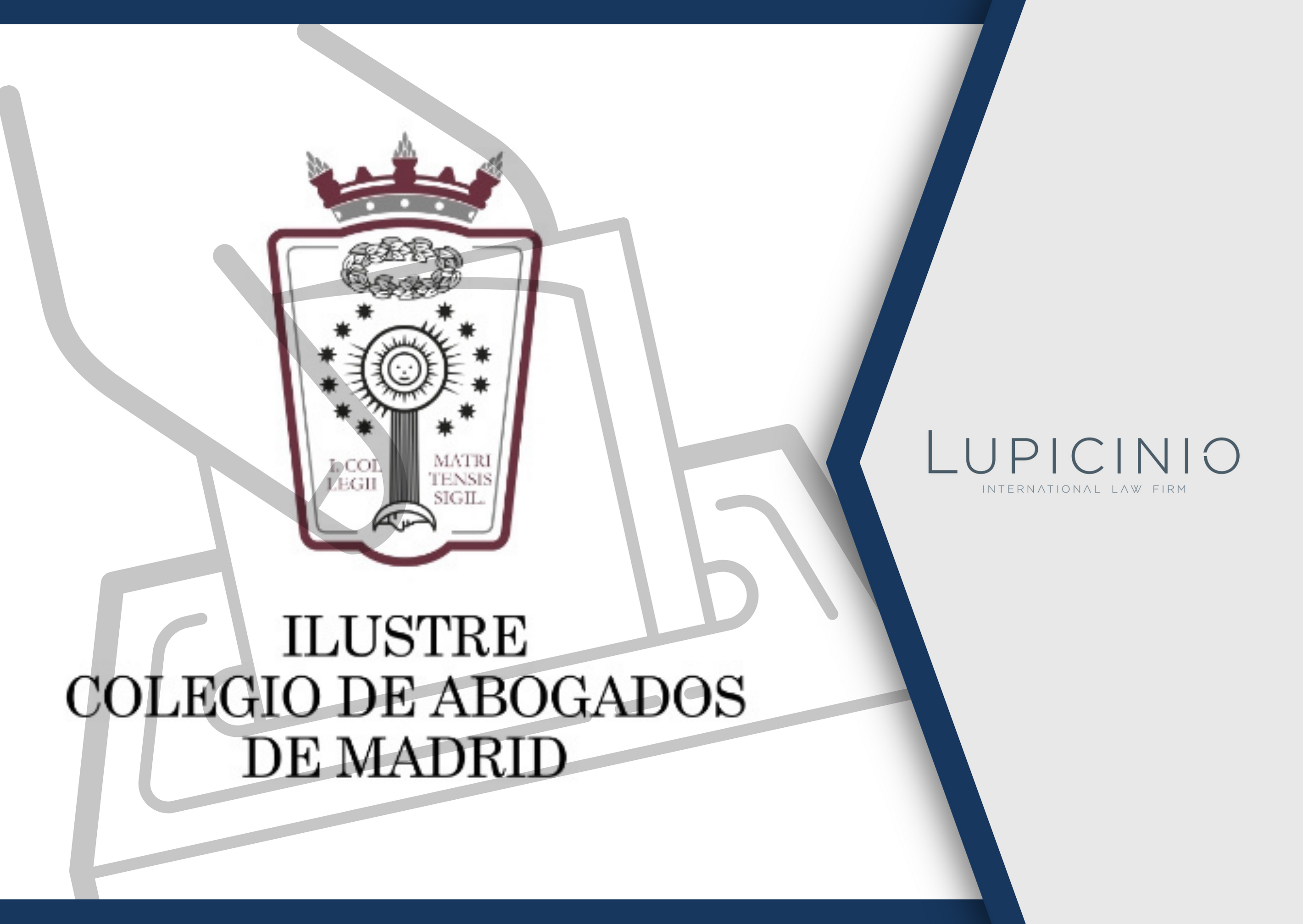 Candidates that abounded in the same topics: reaffirming transparency. Re-emphasising the legal profession and the support for young people. Regurgitating the dignity of the profession… And as a consequence, probably the same conclusion: very low turnout. Enormous apathy. Collegial abyss. Not a single candidate has come up with a proposal that would generate a headline… 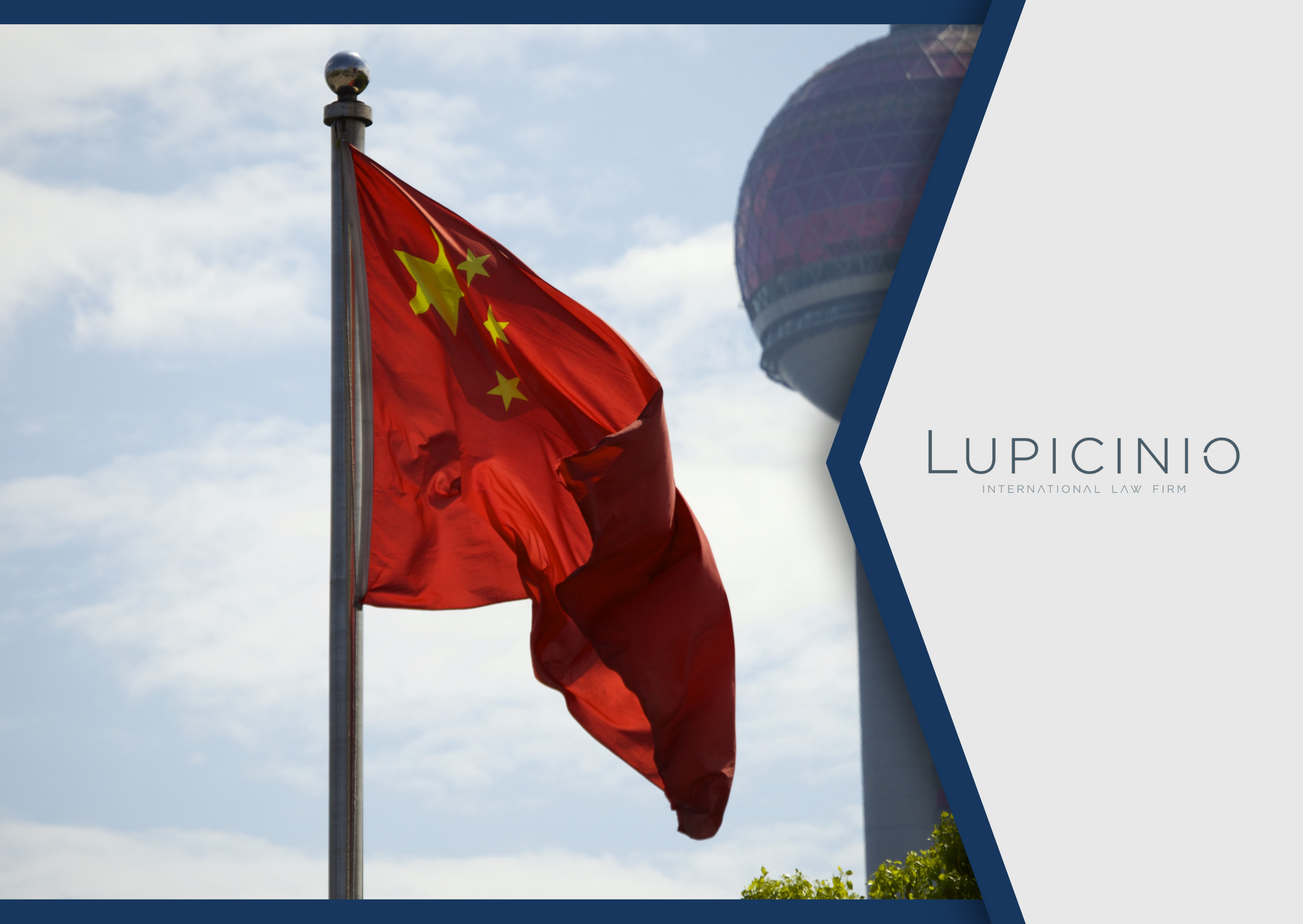 THE BIG FOUR CEASE THEIR “LEGAL” PRACTICE IN CHINA

In China, foreign law firms are not allowed to provide local law advisory services. Therefore, the “legal divisions” of the Big Four used to establish a strategic alliance with domestic law firms. Thus, those affiliations were consummated allowing for comprehensive advice on transactions with China. It seems that the end of these affiliations or collaborations…