Lupicinio International Law Firm is proud to have organized and hosted the “Breakfast with Ambassadors” event in collaboration with “Women in a Legal World” at its offices in Madrid last Thursday. We were very fortunate to hear from Elizabeth Adjei (Ghana), Koula Sophianou (Cyprus), Julie-Ann Guivarra (Australia), Ana Helena Chacon (Costa Rica), Carolina Barco (Colombia) and Thenjiwe Mtintso (South Africa), who gave us a fascinating insight into their careers, the challenges faced by women in senior positions, and the steps needed to make society a more equal place. The event was moderated by Lupicinio Rodríguez, who highlighted the importance of female leaders in international dialogue and communication, and José Manuel Albares, Secretary-General for International Affairs, European Union, G20 and Global Security, who said that the distinguished guests were “not only ambassadors of their respective nations, but also ambassadors of equality.”

Each of the ambassadors spoke about their personal journey to the world of diplomacy, the challenges that they faced then, and those that they continue to face today.

The first to speak was Elizabeth Adjei of Ghana, who explained the important role thay women have played in Ghanaian society since its independence. Adjei affirmed that there is room for women to contribute to transformative development and leadership, but that much remains to be done, as men still dominate most of Ghana’s top government positions.

Koula Sophianou (Cyprus) echoed these thoughts, adding that more women need visibility for the work they do.

Julie-Ann Guivarra (Australia) was the next to speak, arguing the importance of actionable plans in the public sector, citing the success of the Australian Government’s own internal “Champions for Change” initiative.

Ana Helena Chacón (Costa Rica) gave an impassioned speech on the disparities between men and women, calling it “sad and hurtful”. Chacón challenged women to stand up for those without a voice, and argued that change would never happen if no one spoke out.

Carolina Barco (Colombia) stressed the importance of having a reliable support network and being part of an effective team, as well as the responsibility of women to seek progress on their own.

Finally, Thenjiwe Mtintso (South Africa), referred to the rise of feminism in South Africa in the post-apartheid era, and highlighted the different forms that gender inequality can take, depending on different factors such as country and race. Mtintso also argued that in a male-dominated world, women cannot afford to be mediocre, and that “proper equality will come about when there are as many mediocre women as men.”

The event closed with some questions from the audience, in which the ambassadors agreed that although progress is being made towards equality, there is still much work to be done to achieve this goal. 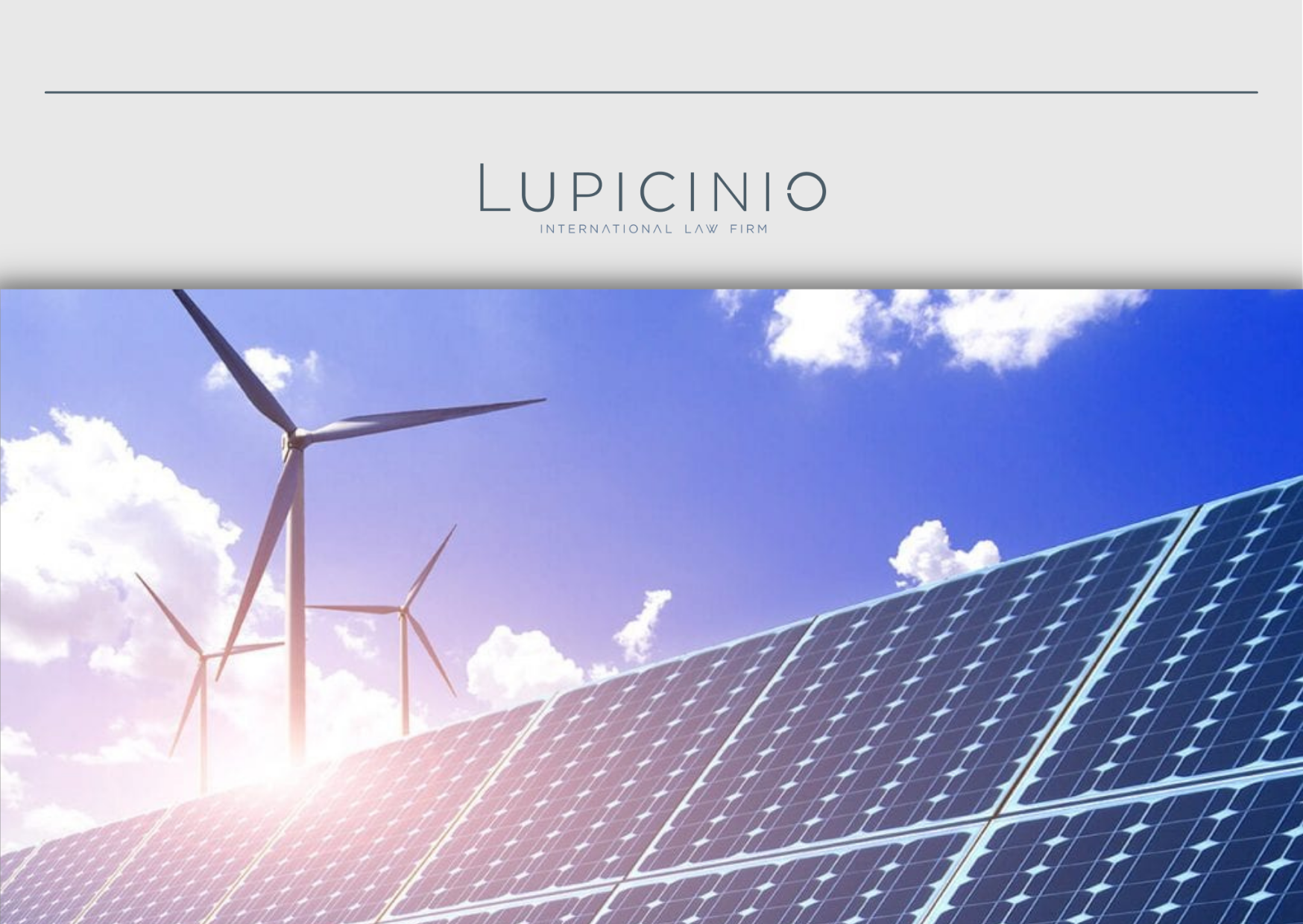