Albania’s communist past until the 1990s has marked the idiosyncrasy of its economic and trade relations with the rest of international society. Thanks to Spain’s support – due to its experience in the transition and its status as a European and Mediterranean country – we are considered by the Albanians as a reference on issues such as electoral reform or the digital transformation of public administrations. The opening of the Spanish Embassy in Tirana in 2006 has exponentially facilitated commercial and economic communication between the two countries, which we will discuss below.

Spain, as an EU member state, favours the regional integration of Albania, a candidate country for EU membership since June 2014. While it is true that the war in Ukraine has had a significant impact on the socio-economic level, constituting a destabilising factor – the increase in fuel prices to over €2/litre has caused social unrest and demonstrations – it is a potentially interesting market for foreign investment, particularly for Spanish companies that could take advantage of the country’s economic growth in emerging sectors such as renewable energies and tourism.

In the institutional framework, as pointed out by the Ministry of Foreign Affairs, European Union and Cooperation, the main bilateral agreements at the economic level that have been signed are: the Agreement on the International Carriage of Passengers and Goods by Road (2003); the 2004 Agreement for the Promotion and Reciprocal Protection of Investments (APPRI); the Agreement on Cooperation and Mutual Assistance in Customs Matters (2009); the Convention on the Avoidance of Double Taxation and the Prevention of Fiscal Evasion in Income Tax Matters (2010); and the Memorandum of Understanding on Urban and Regional Planning (2015).

As for bilateral trade in goods between the two countries, ICEX notes that it continues to be a fragmented and very small market, despite the increase in recent years. The economic destabilisation caused by the earthquake that the country suffered in 2019 and, of course, the health crisis resulting from Covid 19, which has had a negative effect on the world economy and also on the Albanian economy, have not helped in this regard.

Albania, with just over 3 million inhabitants, has positive market aspects, as pointed out by ICEX, such as the simplicity of starting up an economic activity, and the ease of cross-border trade and obtaining credit. It is also worth highlighting its improved financial and banking system, which has been growing in recent years, with a strong presence of foreign banks that hold 90% of current assets.

According to the Ministry of Industry, Trade and Tourism, during the year 2021, Spanish exports to Albania amounted to 69.01 million euros, growing significantly compared to the previous year (63.6 million euros). The main export items from Spain to Albania in 2020, according to ICEX, were the following: construction materials (18.6 million euros), fashion and footwear (10.4 million), fish, seafood and processed products (10.3 million), chemical industry (3.9 million), products of plant origin (2.9 million), environment and energy production (2.9 million), and finally raw materials (2.5 million).

On the other hand, the number of Spanish companies that regularly export to Albania amounts to 261, according to ICEX data for the year 2021 – having suffered a decrease of 21% -, while the number of companies that import amounts to 59. As for the ranking of clients, Albania is in the 104th position, while in the ranking of suppliers it is in the 76th position, with no commercial debt between the two countries.

In short, in light of these data, it can be concluded that there are significant investment opportunities in Albania, also taking into account the current context: Albania is an EU candidate country and as such receives significant pre-accession funding (IPA Funds). This, together with the strong growth that the country is experiencing – in the last four months of 2021 close to 7% – which, although this growth rate is part of a moment of recovery after the economic slowdown caused by Covid, indicates economic dynamism.

Also contributing to this favourable framework are a cheap labour force, beneficial taxation and four direct flights a week (two from Barcelona and two from Madrid) that facilitate increasing tourist flows in both directions, as well as a rapprochement between the two societies and cultures. Therefore, taking into account Albania’s geostrategic value as a Mediterranean gateway to the Western Balkans, it would be interesting to promote Spanish investment in the country by encouraging companies to expand their economic and commercial relations, especially in growing sectors such as renewable energy and tourism. 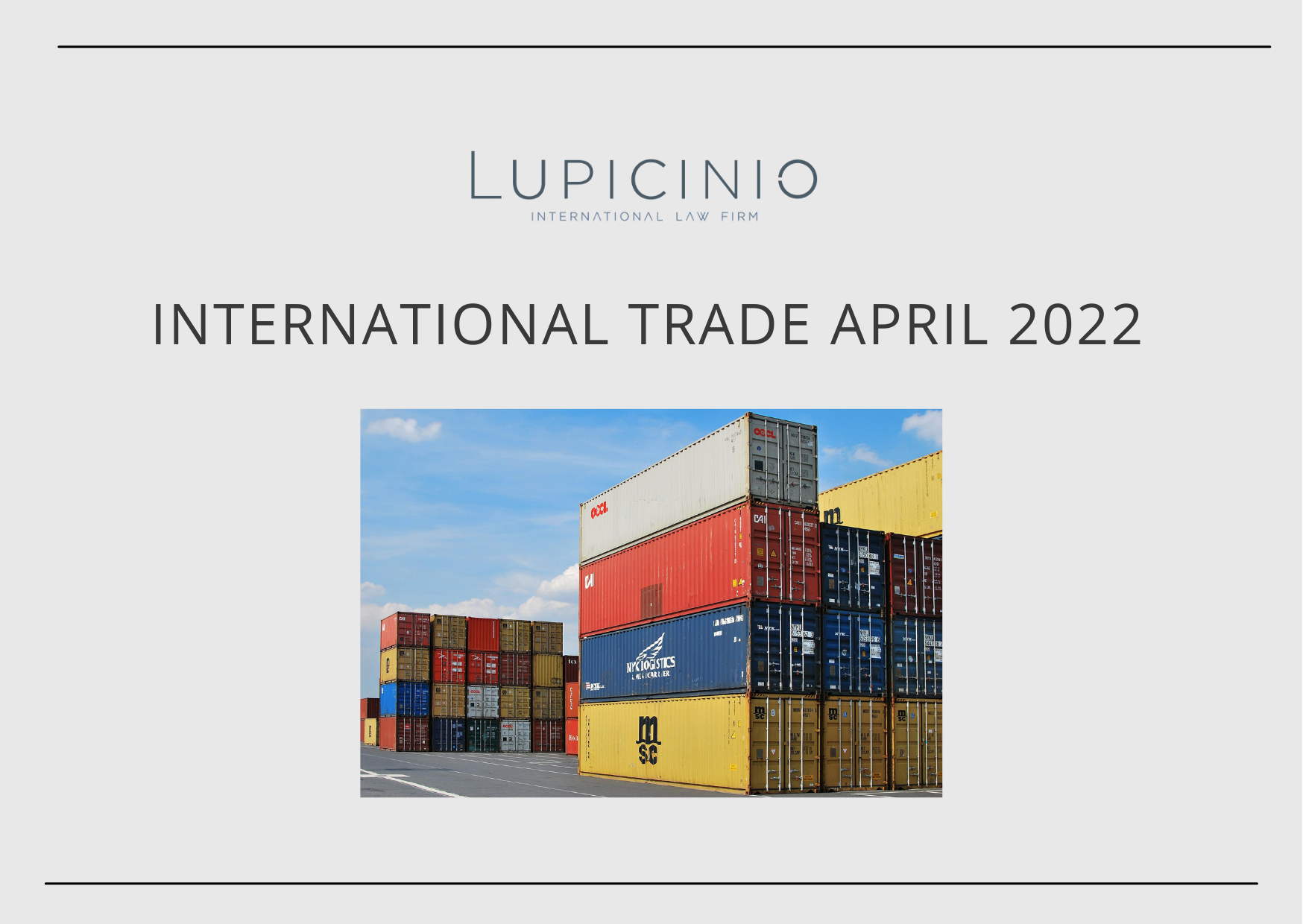 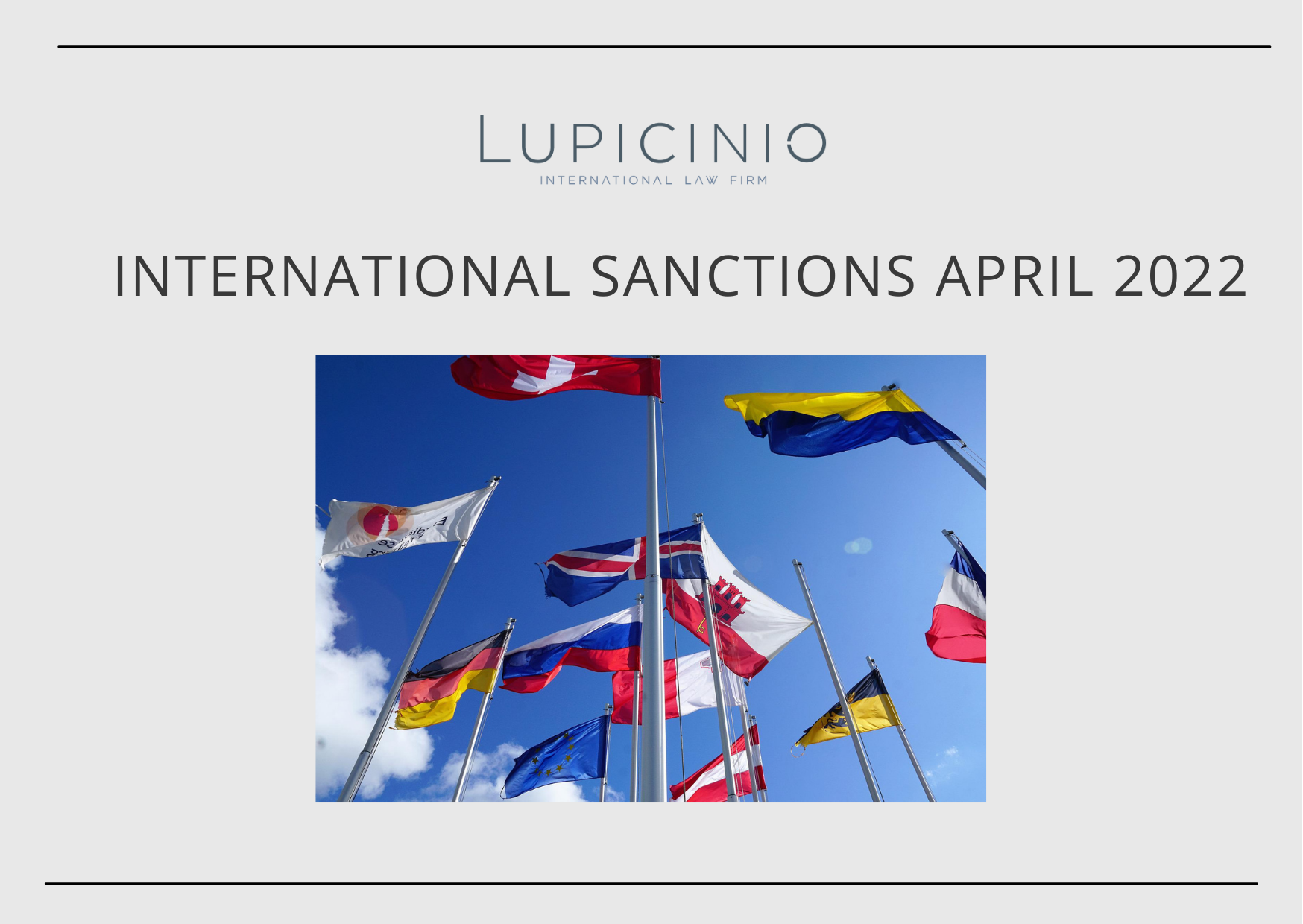 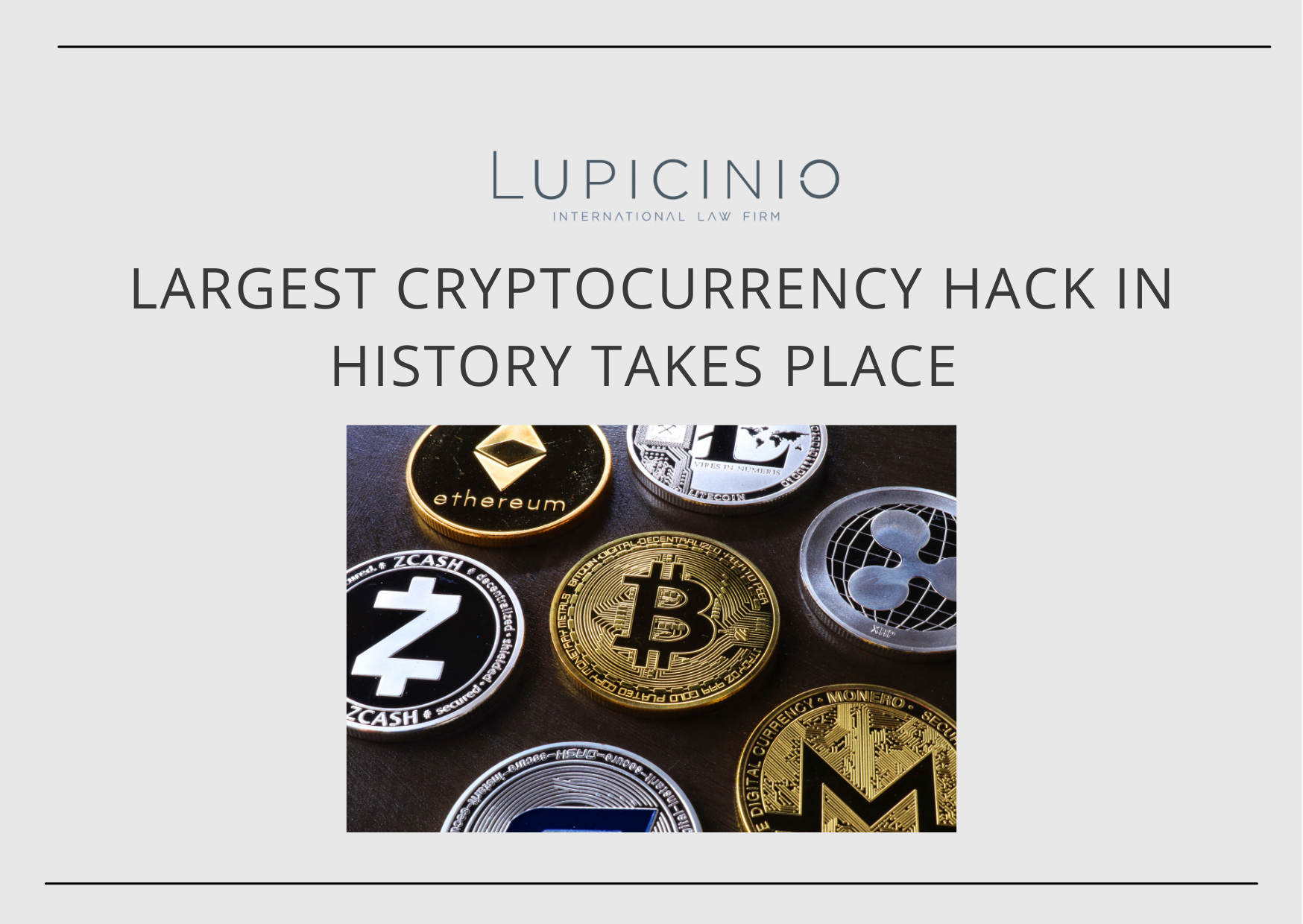