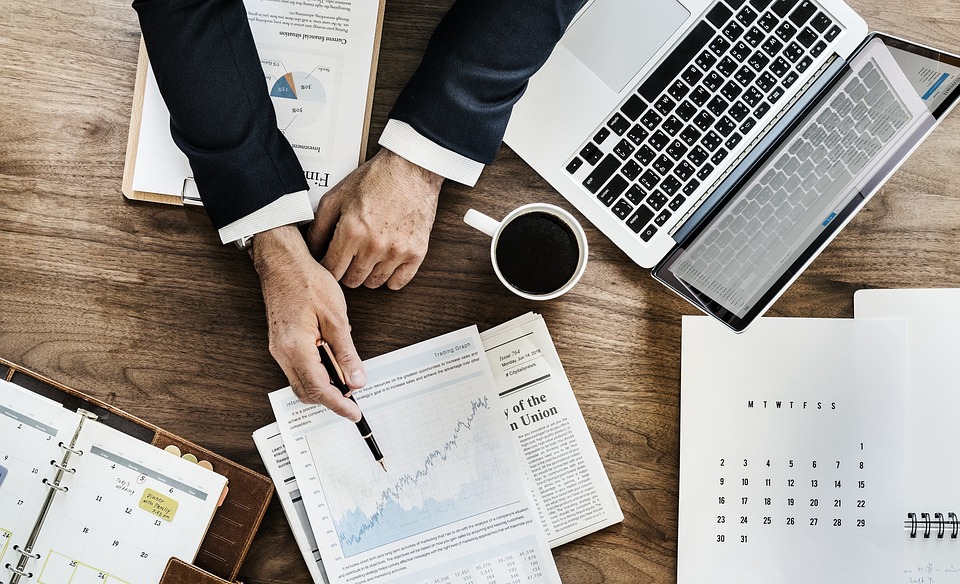 Royal Decree-Law 6/2019, of March 1, on urgent measures to guarantee equal treatment and opportunities for women and men in employment and occupation, published in the Official Gazette of March 7 and in effect from on March 8, it contains 7 articles that correspond to the modification of 7 laws that undoubtedly have a direct impact on equality between women and men. These are:

We will focus our attention on article 2, section 8. This modifies article 34.8 of the Workers’ Statute. The modification, made to guarantee equality between men and women, establishes that the day can be delimited in collective bargaining with criteria that guarantee that there is no gender discrimination. If the collective agreement does not establish anything to the effect, at the request of the worker, the company will answer in writing within thirty days, which result will be:

The worker may return to his previous situation at the end of the agreed and requested period or when a change in the circumstances justifies it, even if the agreed period had not elapsed.

In case of discrepancies between the management of the company and the worker, these will be resolved by the social jurisdiction through the procedure established in article 139 of Law 36/2011 of October 10, regulator of the local jurisdiction. The process is outlined below.

1.- The worker will have a period of 20 days counting from the communication of the refusal on the part of the employer to his proposal to present, before the Court of the Social, the demand for the right to conciliation.

The action of damages caused to the worker may be accumulated due to the consequences derived from the denial of the right or the delay in the effectiveness of the measure. The employer may be exempted from damages if he has complied, on a provisional basis, with the measure proposed by the worker.

The employer and the worker must bring their respective proposals and alternatives to the conciliation acts prior to the trial, being able to keep reports from the joint bodies or follow up on the equality plans of the company so that they are considered in the ruling.

2.- The procedure will be of an urgent nature and will have a preferential processing. The hearing will have to be held within five days of the admission of the claim and the sentence will be issued within three days. There will be no appeal against this judgment except when the action for damages has been accumulated and that, due to its amount, it could give rise to a request for appeal. In this case, the ruling on the conciliation measures will be enforceable from the moment the judgment is handed down.