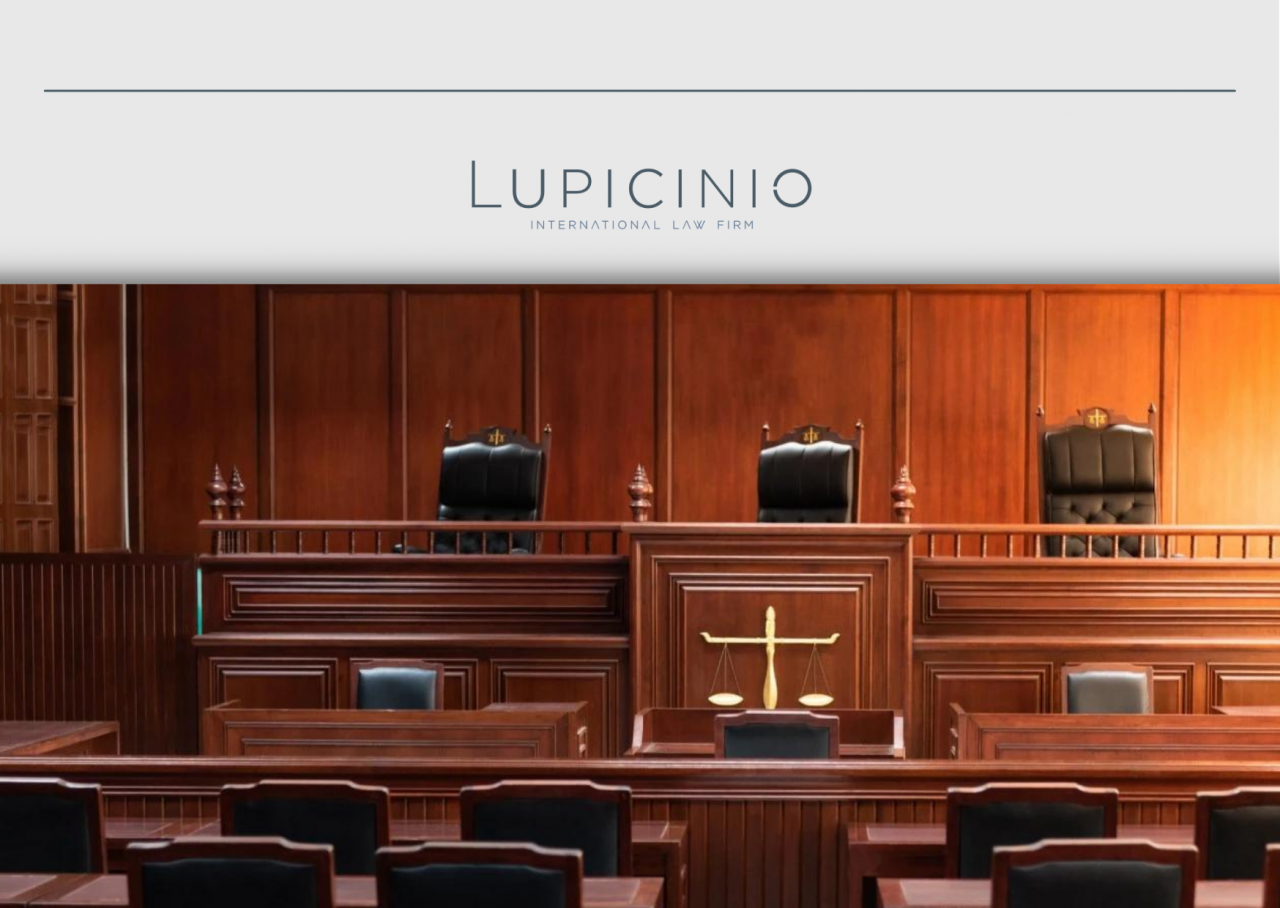 Diego Luis Alonso is a Chilean citizen of Spanish descent who, at the same time as finishing an ambitious doctoral thesis on Arbitration from his current residence in Montreal, has just created a new subscription-based Newsletter, TAO, “Transnational Arbitration Observer” of great quality, where he collects interesting entries, mostly signed by himself, (here is the latest issue: TAO – 23.06.2022).

On 7 June, he wrote about an old case that many readers are familiar with and which has taken on a new topicality in Madrid, “Spanish Court Orders the Seizure of Codelco’s Receivables in Execution of Pey Casado’s Arbitral Award”.

In effect, the 101st Court of Madrid has notified the international company “Nexans” of the “seizure of the liquid credits and rights of any kind that its subsidiary in Spain, Nexans Iberia, may have against the Corporación Nacional del Cobre, CODELCO. The said company has replied that “it owes nothing to the said Chilean public company”.

The ad hoc court had already ordered the payment of $551.77 million to Víctor Pey and the “Fundación española presidente Allende”, as part of the process of enforcement of the ICSID arbitration award of 8 March 2008. The final figures were $10.132 million, which rose to $429.797 million when the court agreed to add interest and arrears, plus an additional $121.797 million as a provision for future interest and costs. The chronicle adds that, when questioned on the matter, the current heiress, Coral Pey, declared that she “trusted that President Boric would pay”.

In a previous article, dated 17 May, Diego Alonso Massa had gone into more detail on this historic case. The Arbitral Tribunal – composed of Pierre Lalive, (president), Mohammed Chemloul and Emmanuel Gaillard – had decided that, although the 1994 Spain-Chile Bilateral Investment Agreement (BIT) could not be applied to the expropriation ordered in 1975 ratione temporis, it could be applied to measures taken subsequently by the Chilean authorities after its entry into force. In particular, Official Decision No. 43 of 2000, and the subsequent denial of justice invoked by the claimants.

It also summarised the merits of the case, a claim against the seizure of the assets of the companies “Consorcio Publicitario y Periodístico” and “Empresa Periodística Clarín”, publisher of the famous newspaper of the same name, “owned by the Spanish citizen Víctor Pey Casado, established in Chile in 1939, and emigrated to Venezuela and Spain in 1973 after General Pinochet’s military coup”.

Without wishing to expand further on the details and the many legal proceedings initiated by the claimant before the Chilean courts before appealing the arbitration before ICSID, nor on those subsequent to the aforementioned award, I only wish to place on record my recognition of the difficult work done by the aforementioned Court No. 101 with regard to the enforcement of arbitral awards, something that greatly benefits our image in terms of compliance with the obligations assumed by Spain when it ratified the 1958 New York Convention on the Recognition and Enforcement of Foreign Arbitral Awards. The Convention continues to be an object of admiration and envy, with the recent incorporation of Turkmenistan bringing the number of adhering countries to 170, a true record in the world of international relations. 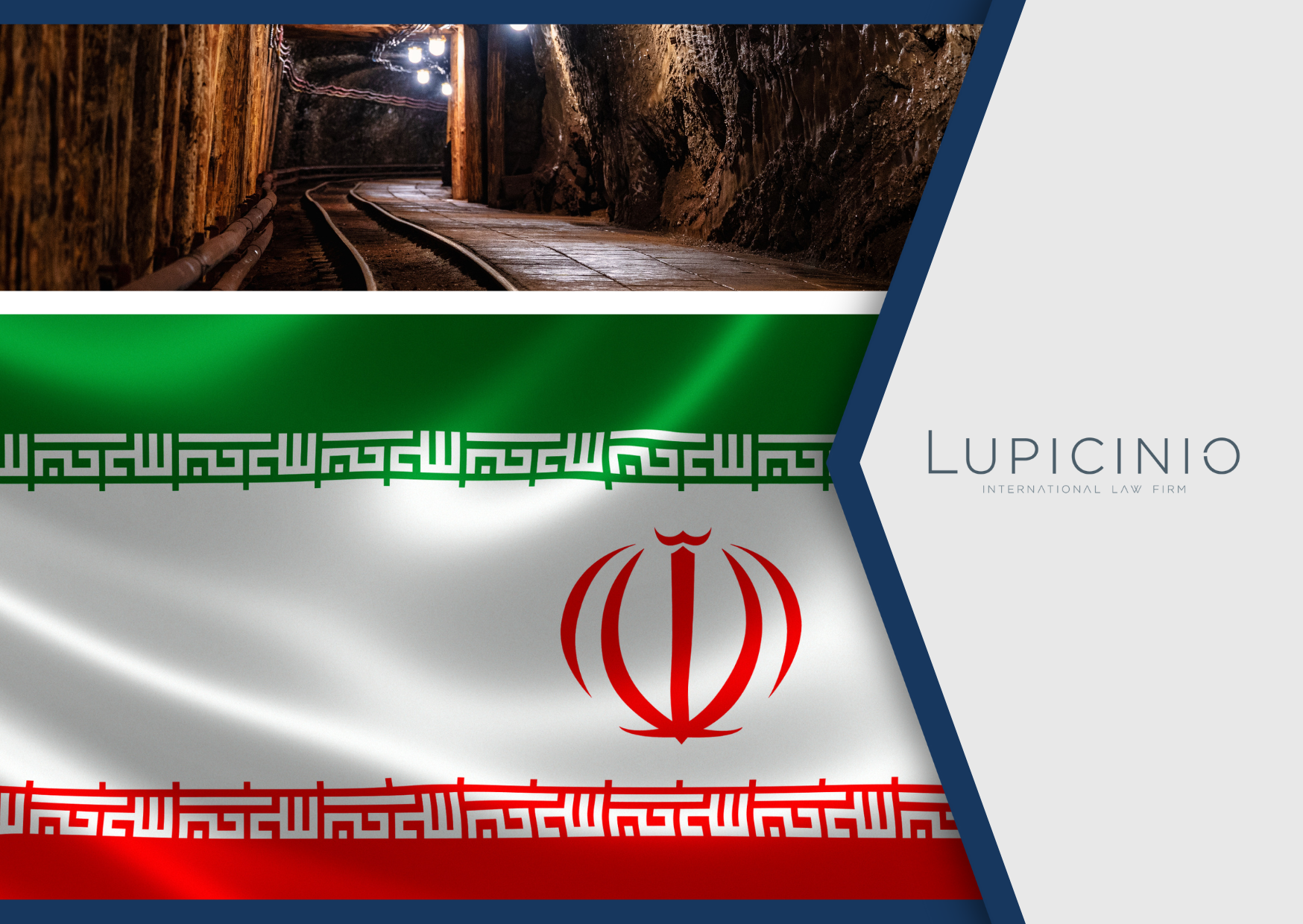 MINING IN IRAN: PRESENT AND FUTURE 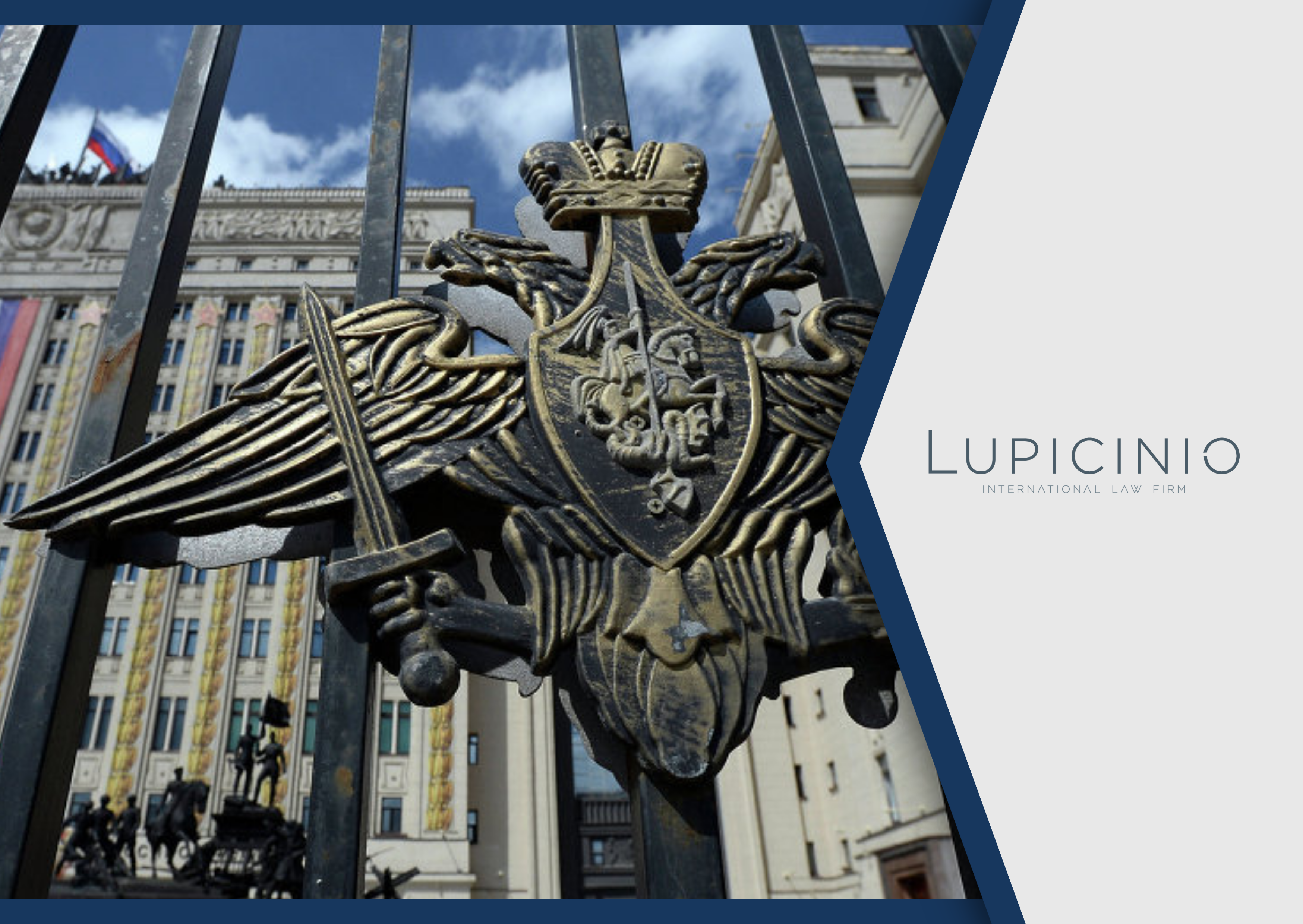 THE INTENDED CONFISCATION OF RUSSIAN ASSETS 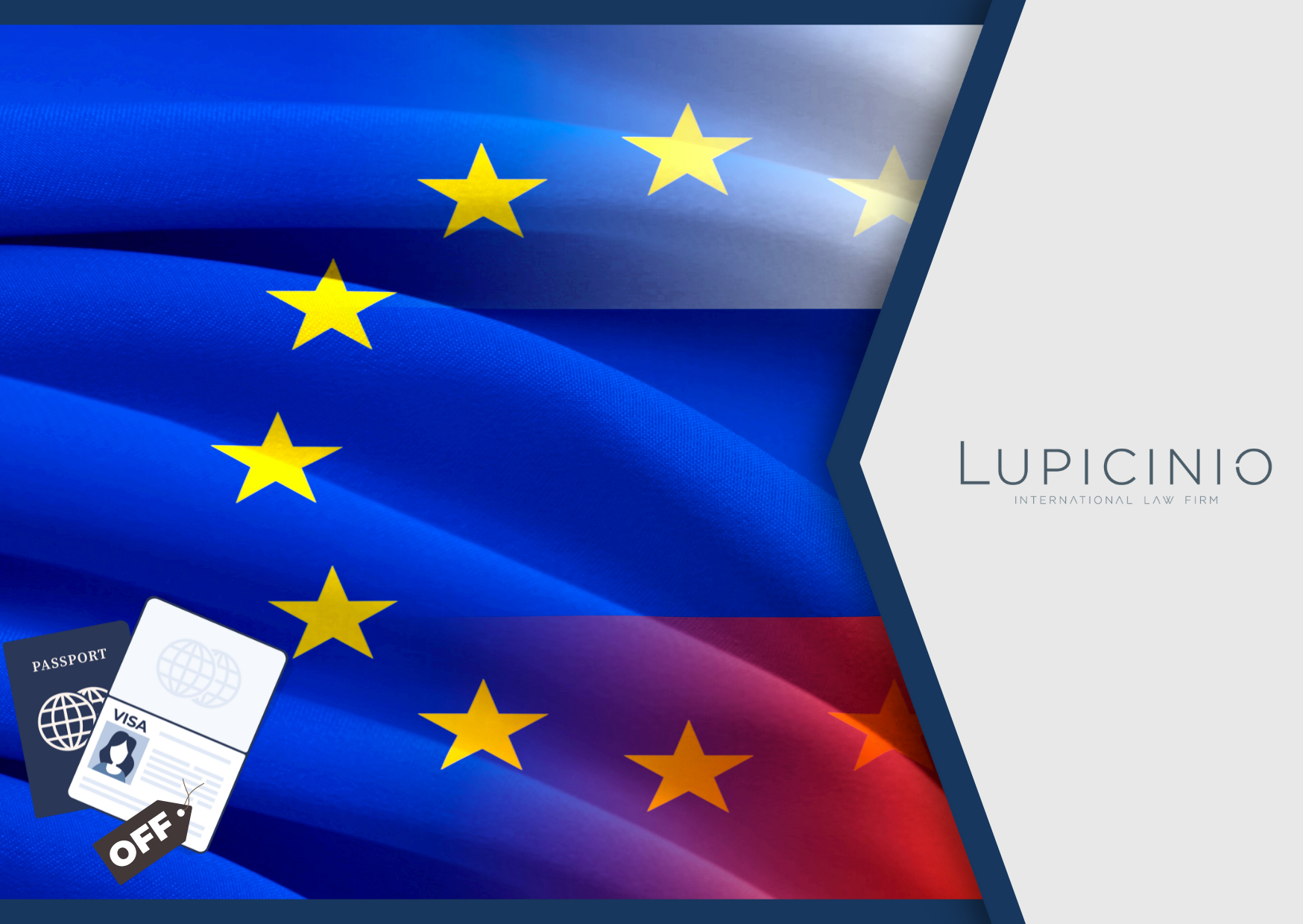