Chambers Commentary (based on the Chambers research)

What the team is known for Respected Spanish firm with a well-established Cuba practice. Benefits from having a lawyer permanently based in Havana and maintaining a close working relationship with Bufete Internacional. Assists clients with trade agreements, joint ventures and the setting up of operations on the island, particularly in the Mariel Special Development Zone. Also advises banks on commercial loans to Cuban state-owned companies. Active across a number of sectors including banking, tourism and energy, as well as media and consumer goods.

Strengths Sources value the firm’s on-the-ground presence: “They have a legitimate presence in the country and that is a huge distinguisher. It’s not just a correspondence relationship with a few people in Havana, it’s a permanent presence which reassures the client greatly that their advice is accurate.”

Interviewees also note that “the firm has a lot of experience in Cuba and they know how to deal with its complex legislation. They add value; they identify areas of concern and provide you with solutions and ideas.”

Work highlights Advised Lesaffre Ibérica of the Lesaffre Group on the renewal of its joint venture agreement with the Cuban state to operate through a mixed company in Cuba. The deal is valued at USD40 million.

Department head José María Viñals “is a true expert who has invested years in the market and is highly practical,” according to one source. Another agrees, commenting that “his knowledge and experience in Cuba are his strengths,” whilst also praising his holistic approach: “He understands business requirements, he’s not only focused on the legal side, he also listens to the client.” Others value that “he understands the expectations of a capitalist enterprise and can translate those expectations to a centrally run economy.”

Associate-to-watch Imara Betancourt is a qualified Cuban lawyer who is based in Havana. She co-ordinates the relationship between the firm and Bufete Internacional. Sources point out that “she’s instrumental in knowing who is who and being on the ground, she maintains the focus on our business goals before the relevant bodies.” 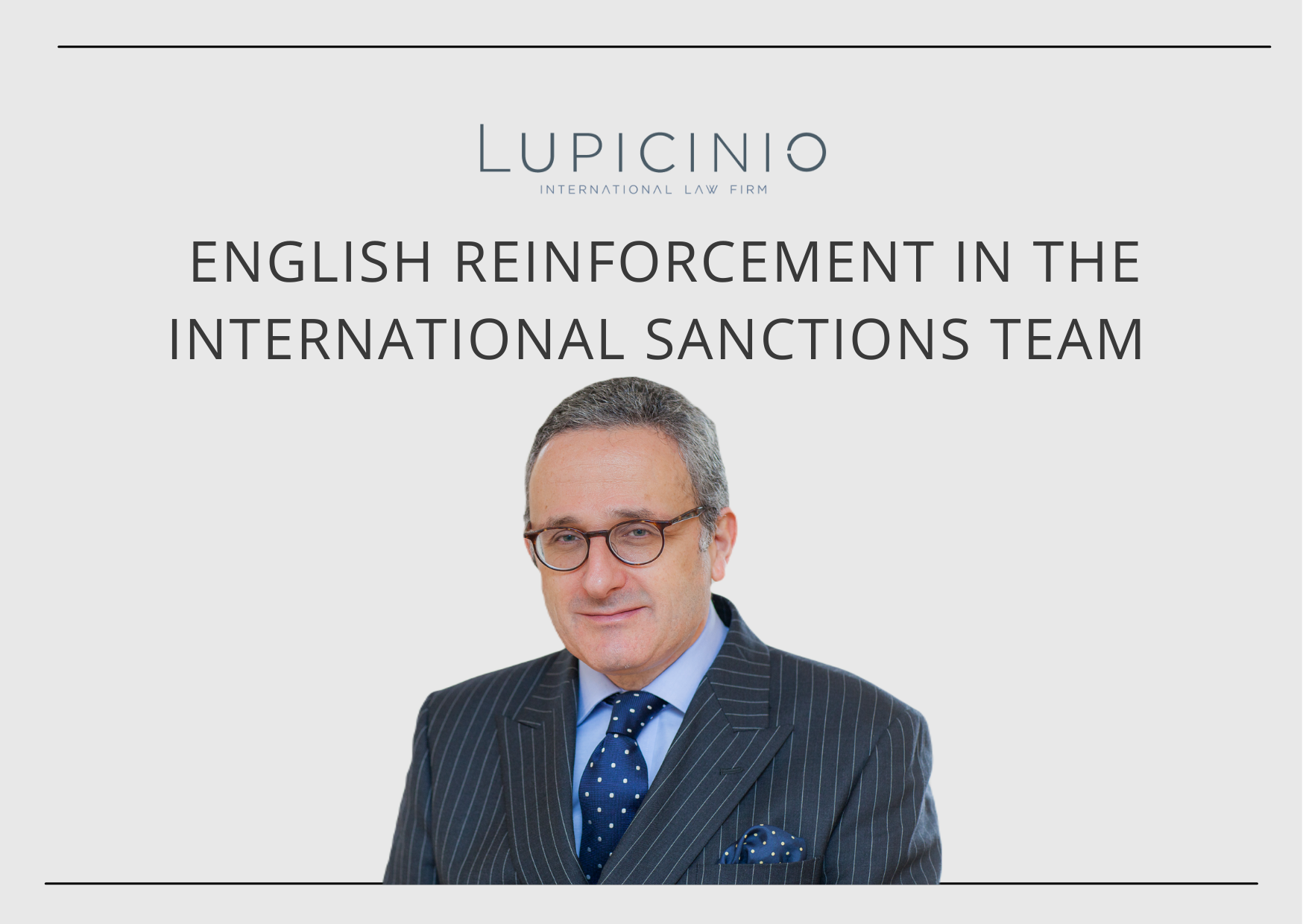 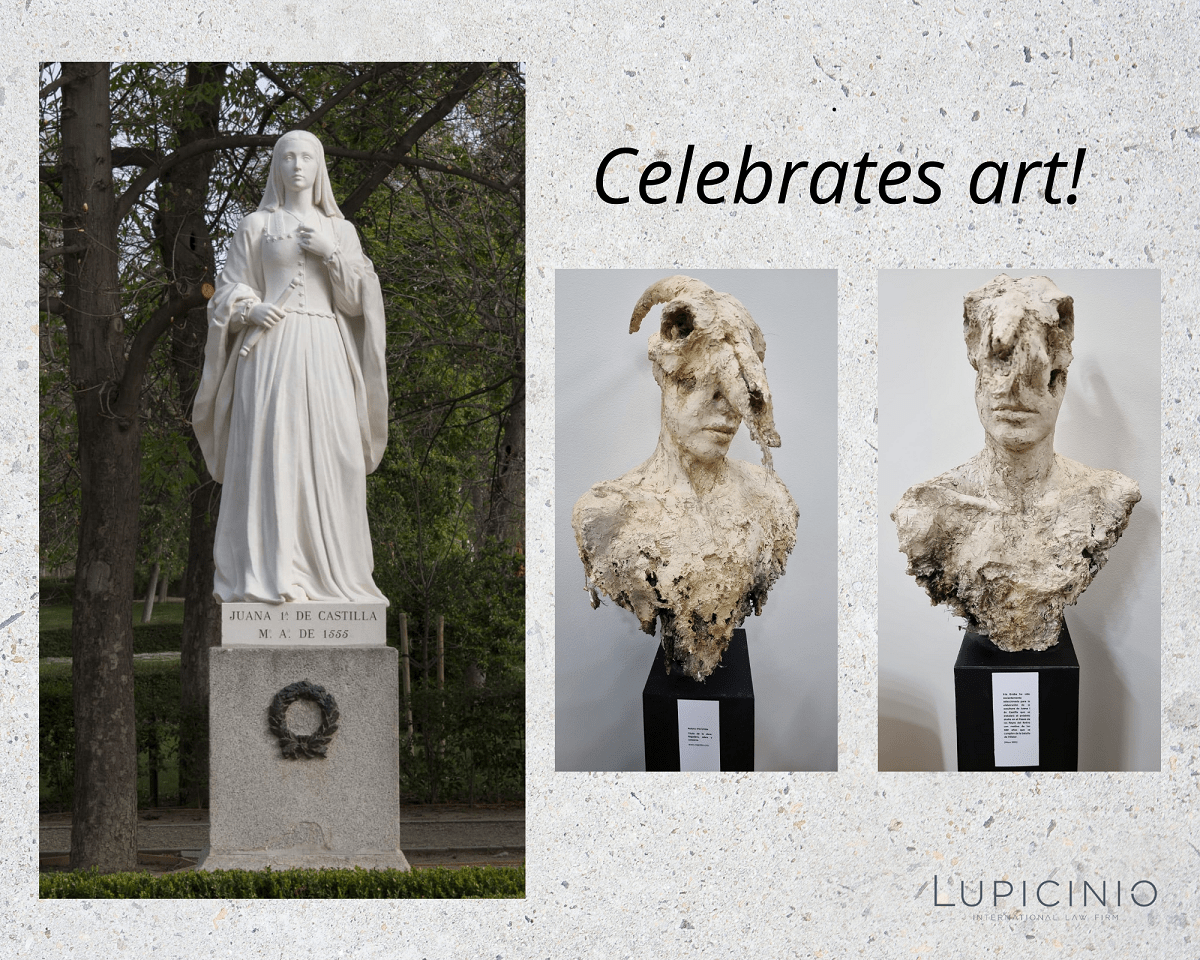